The Smithsonian’s National Portrait Gallery has appointed Leslie Ureña as assistant curator of photographs. In her role at the museum, Ureña will be responsible for conducting research, curating exhibitions, building the museum’s collection through new acquisitions, cataloguing and caring for the collection, and participating in public programs.

“In the age of video and the ‘selfie,’ photography is one of the more complicated forms of portraiture. Rather than showing the ‘truth’ about someone, a photographic likeness mirrors the artist, the sitter and the audience in ways that constantly change,” said Kim Sajet, director of the museum. “Leslie Ureña has dedicated her career to understanding the complexities of photographic portraits, particularly when they depict social displacement and immigration. I believe her insights will enhance the museum’s ability to research and tell America’s story from multiple—and sometimes conflicting—points of view.”

Ureña received her Ph.D. and M.A. in art history from Northwestern University, where in her dissertation, “Lewis Hine at Ellis Island: The Photography of Immigration and Race, 1904–1926,” she investigated how Hine’s photographs of newcomers shaped and were shaped by competing discourses on race in America. She received a B.A. in the history of art from Yale University.

Ureña has also worked as an independent curator and consultant, and while at the gallery TKG+ in Taipei, Taiwan, she initiated programming and curated solo exhibitions of the Taiwanese artists Wang Yahui (TKG+, Taipei, 2012) and Wu Tien-Chang (Tina Keng Gallery, Beijing, 2012), as well as a group show of video art by emerging artists (TKG+, Taipei, 2012). She also co-curated “Captured by a Portrait: 20 Photobooks from the Indie Photobook Library” at GuatePhoto in Guatemala City, Guatemala (2012). She has taught courses on the history of photography and modern art at the George Washington University in Washington, D.C.; the Taipei National University of the Arts; the National Taiwan Normal University; and the Museum of Modern Art, New York. She has presented her research on the visual representation of identity at the College Art Association and the American Studies Association conferences. Her writing has also appeared exhibition catalogues, and since 2010 she has been a contributing writer for Artforum.com. 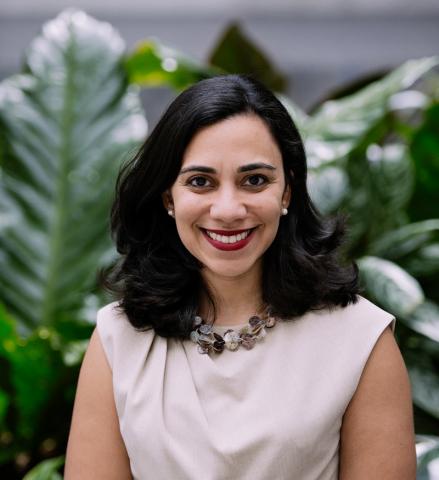