Four galleries off of the museum’s magnificent third-floor Great Hall showcase the major cultural and political hallmarks of the 20th century. Paintings, sculpture, photographs and prints portray those who were at the center of these moments. People from a wide range of backgrounds—Jane Addams, Douglas MacArthur, Albert Einstein, Robert F. Kennedy, LL Cool J and Pedro Martinez among others—tell the story of America’s 20th century through today. 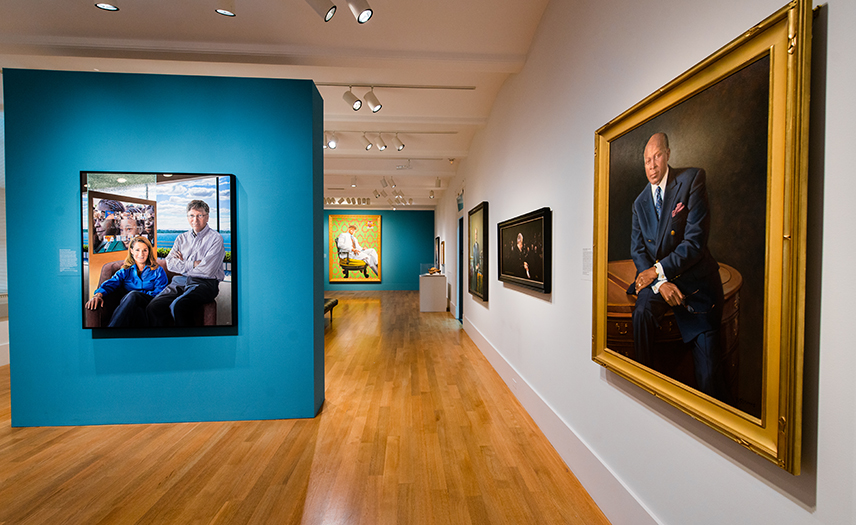 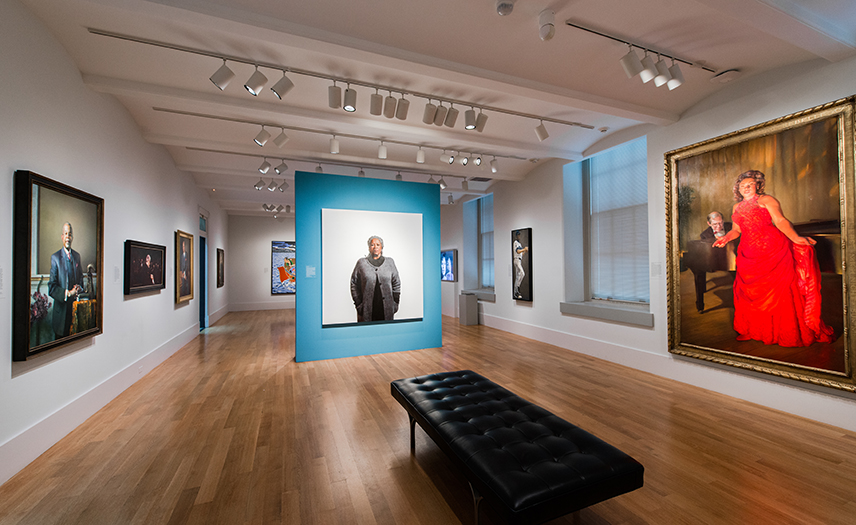 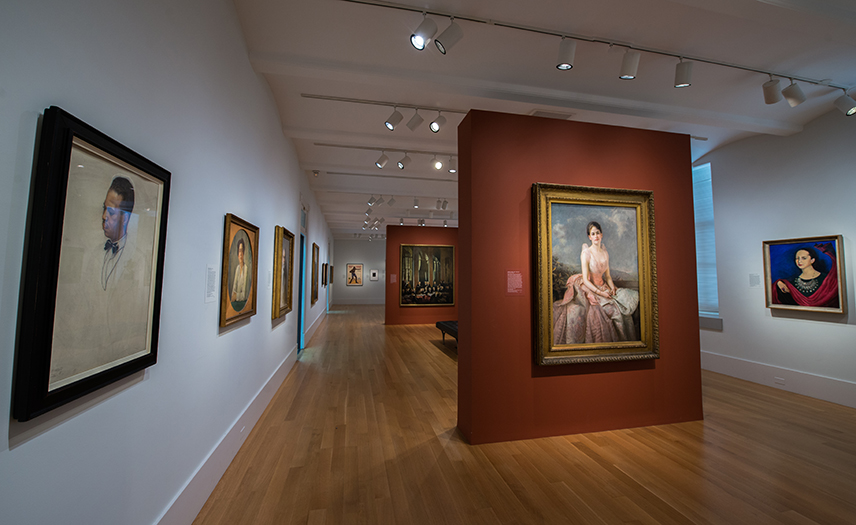 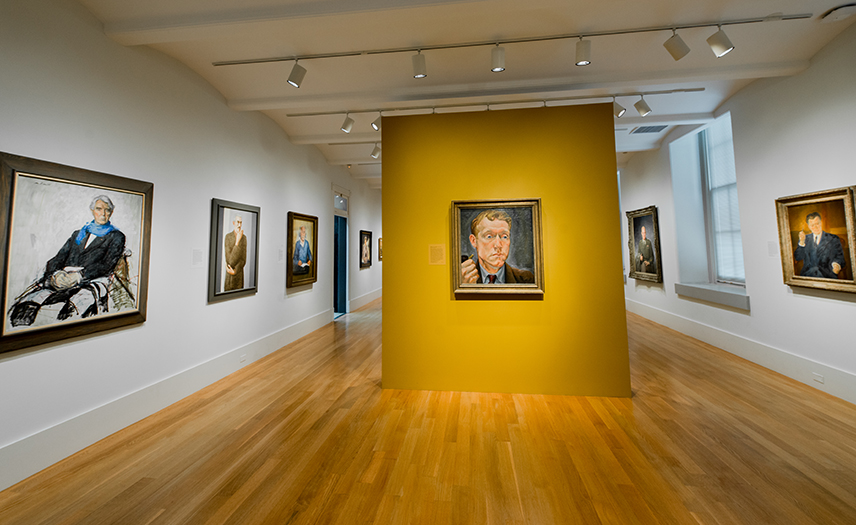