Mathew Brady may be best known today for his Civil War–era photographs, but he established his reputation as an internationally acclaimed portrait photographer more than a decade before the war. Brady opened his first daguerreotype portrait studio in New York City in 1844, just five years after the introduction of the first commercially practical form of photography. By 1851, he was among the most successful camera artists in the United States, and claimed top honors for his daguerreotypes at the Crystal Palace exhibition in London.

When a new photographic medium—the ambrotype—began to eclipse the daguerreotype in the mid-1850s, Brady adapted, creating some of the most beautiful ambrotype portraits ever produced. As the decade drew to a close, Brady’s studio remained in the vanguard of photographic innovation, producing handsome, salted-paper print portraits from glass negatives.

This Daguerreian Gallery exhibition will trace the trajectory of Brady’s early career through portrait daguerreotypes, ambrotypes and salted-paper prints in the National Portrait Gallery’s collection. Contemporary engravings, as well as several advertising broadsides Brady used to market his portrait enterprise, will also be included.

Ann Shumard, the Portrait Gallery’s senior curator of photographs, is the curator of this exhibition. 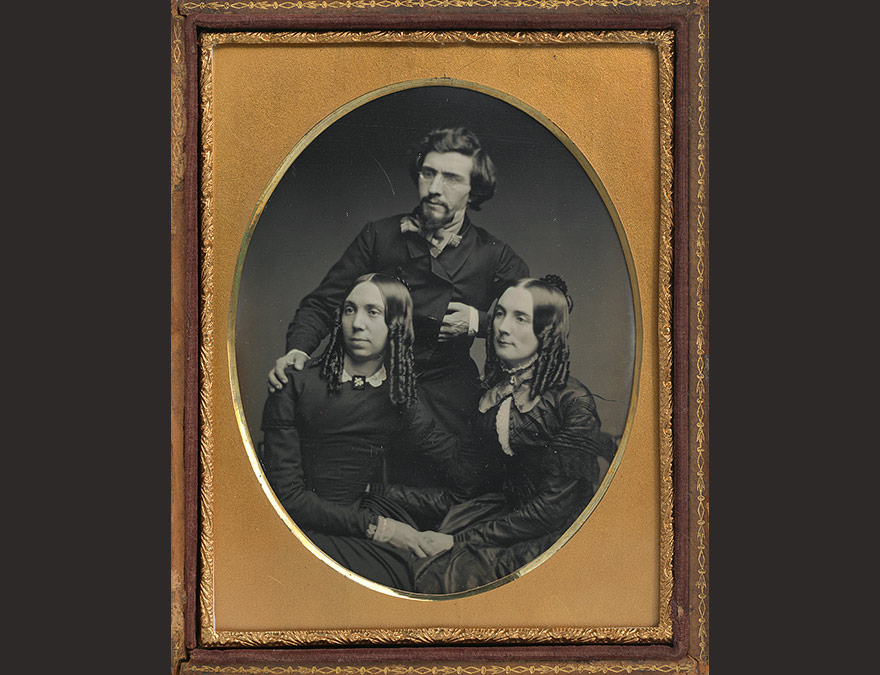 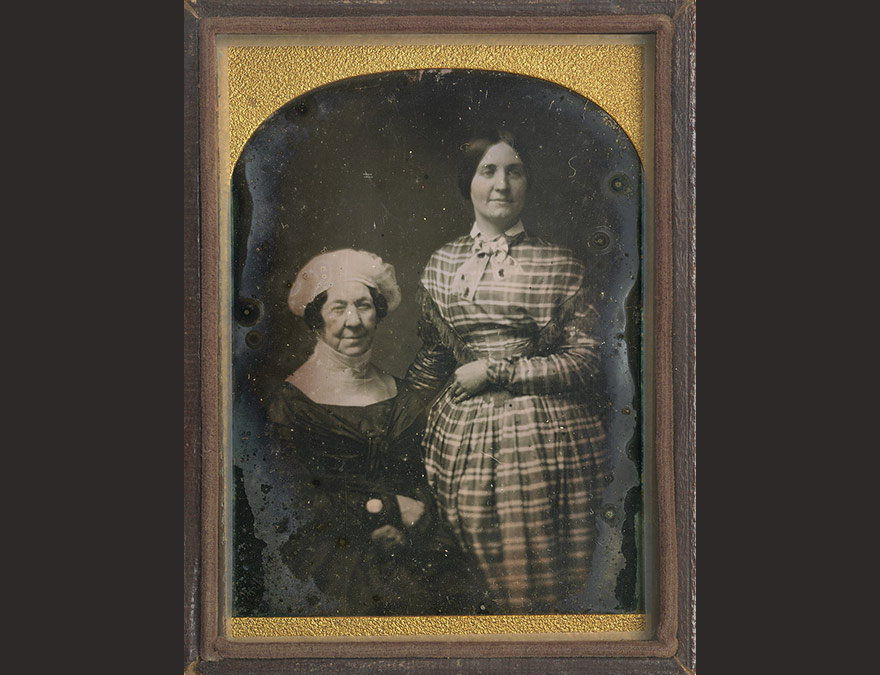 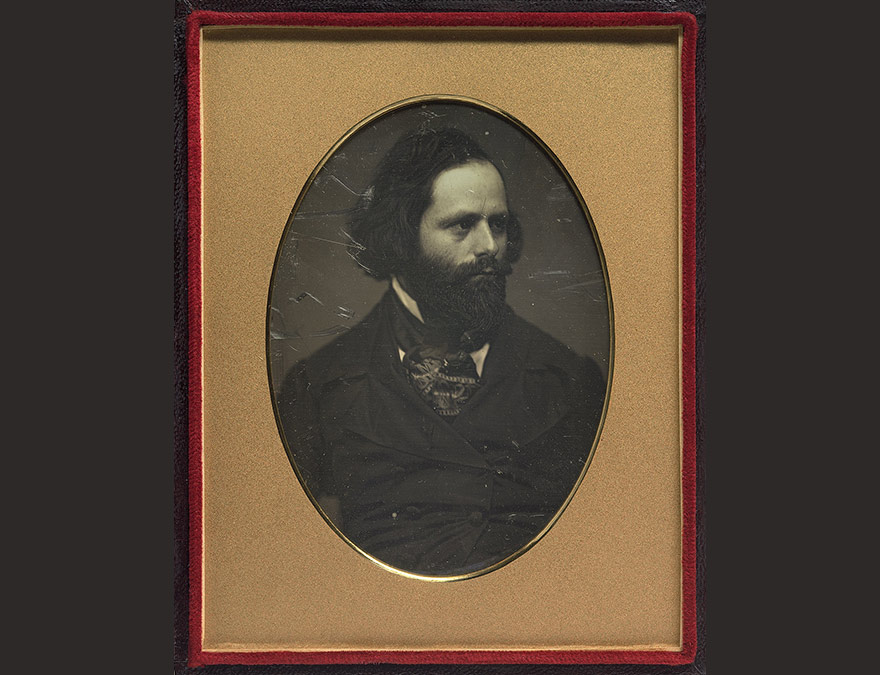 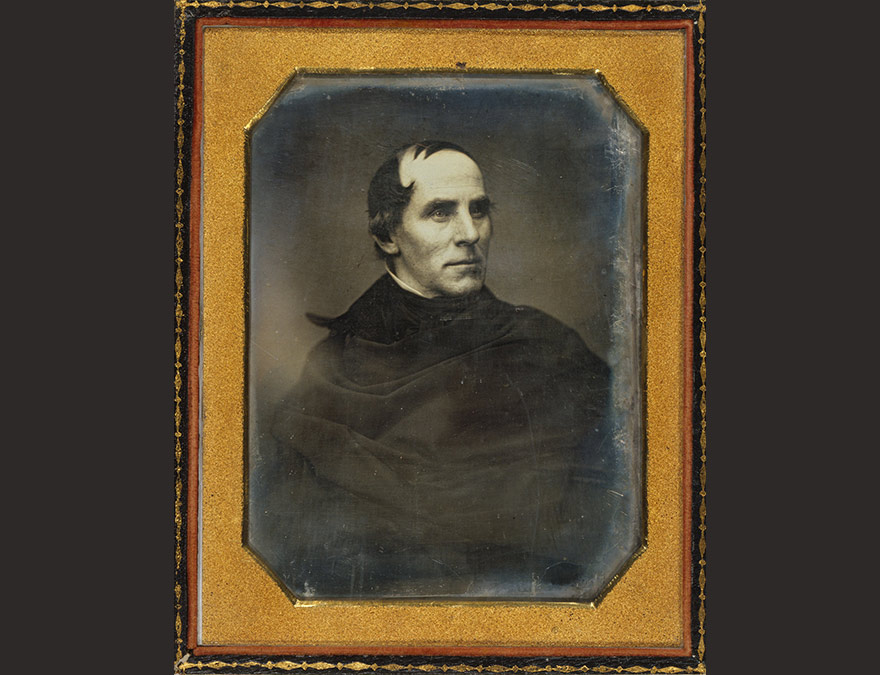 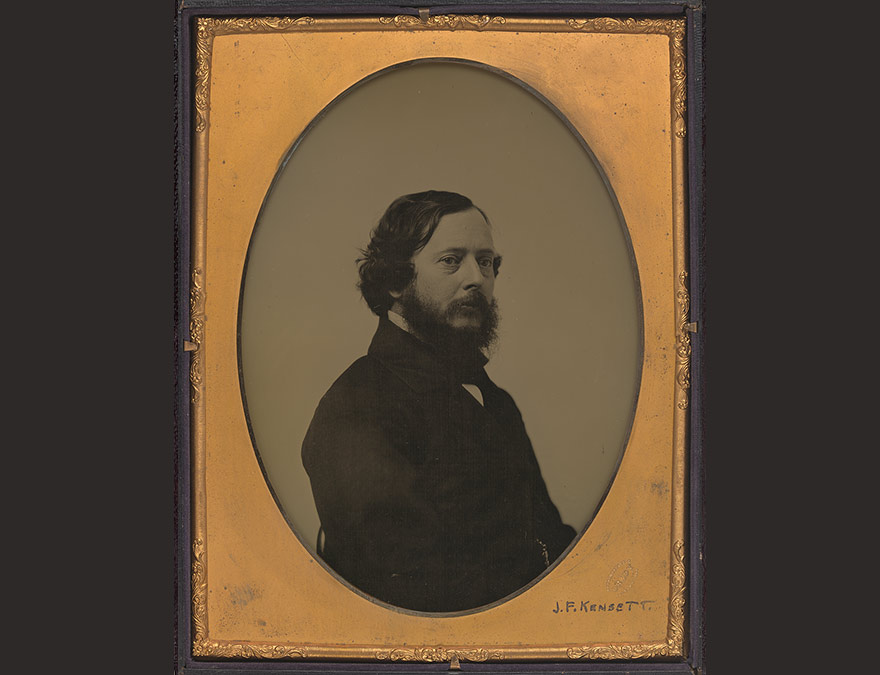 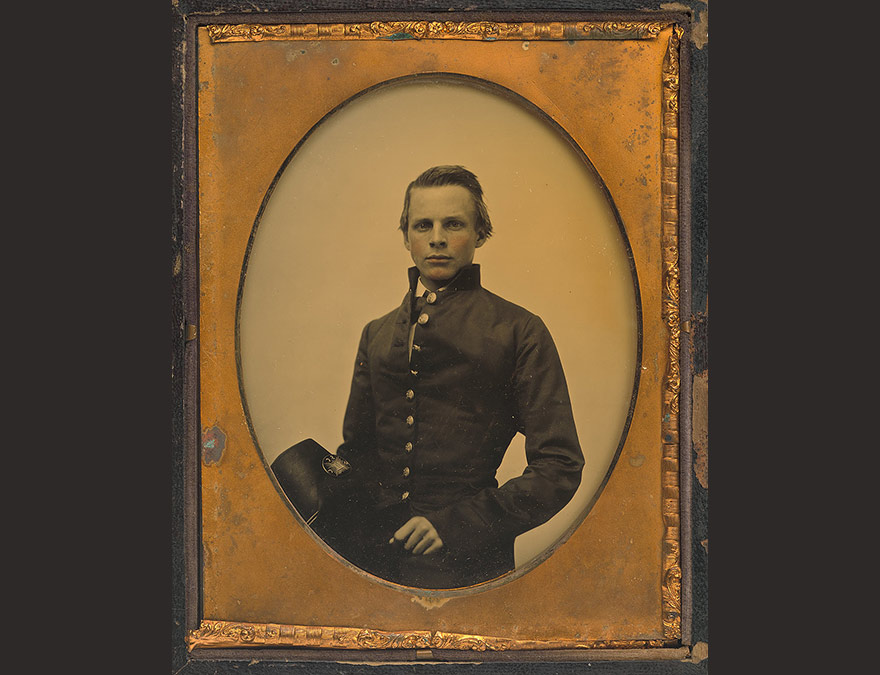