The Smithsonian’s National Portrait Gallery joins the nationwide celebration of the life and legacy of President John F. Kennedy on the centennial of his birth, illuminating his contributions, policies and the challenges he faced in the wake of the civil rights era.  A pastel portrait of Kennedy by Shirley Seltzer Cooper will go on view in the museum’s “Celebrate” space May 19 through July 9.

In 1960 Kennedy, then a senator from Massachusetts, defeated opponent Richard Nixon to become the 35 and the youngest elected president. The country was entranced by his charisma, his stylish wife, Jackie and their two small children—the first young family to live in the White House since Theodore Roosevelt 60 years before. Kennedy’s agenda promised new opportunities in an age of accelerating challenges. Yet his initiatives and reforms for containing the Cold War, increasing civil rights and exploring space never came to fruition during his presidency, which was curtailed by an assassin’s bullet. Still, his legacy lives on in such programs as the Peace Corps and space exploration when, in 1969, Americans walked on the moon.

The National Portrait Gallery owns seventy-two portraits of John Kennedy, with a few of those works featured below: 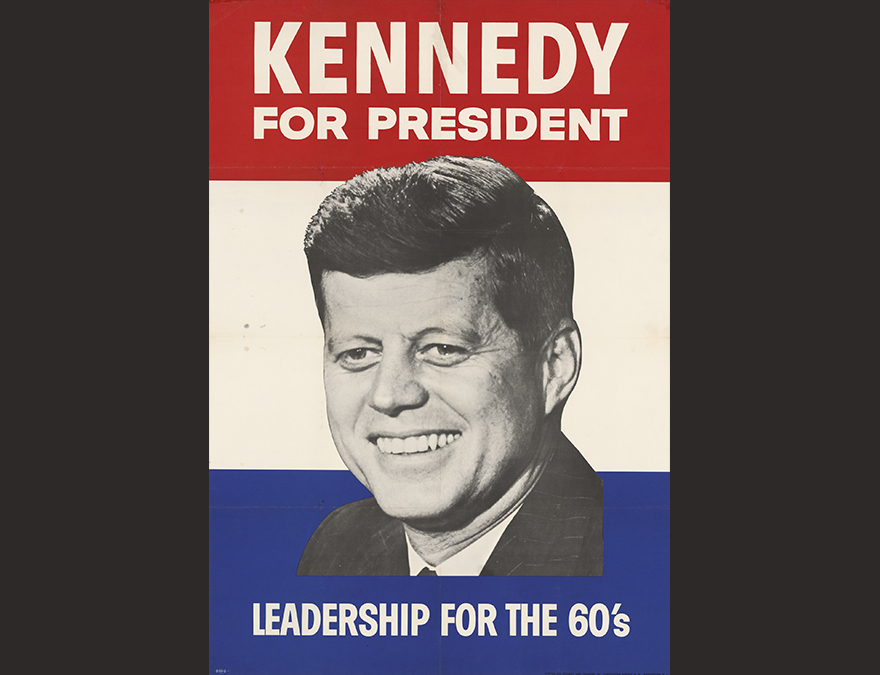 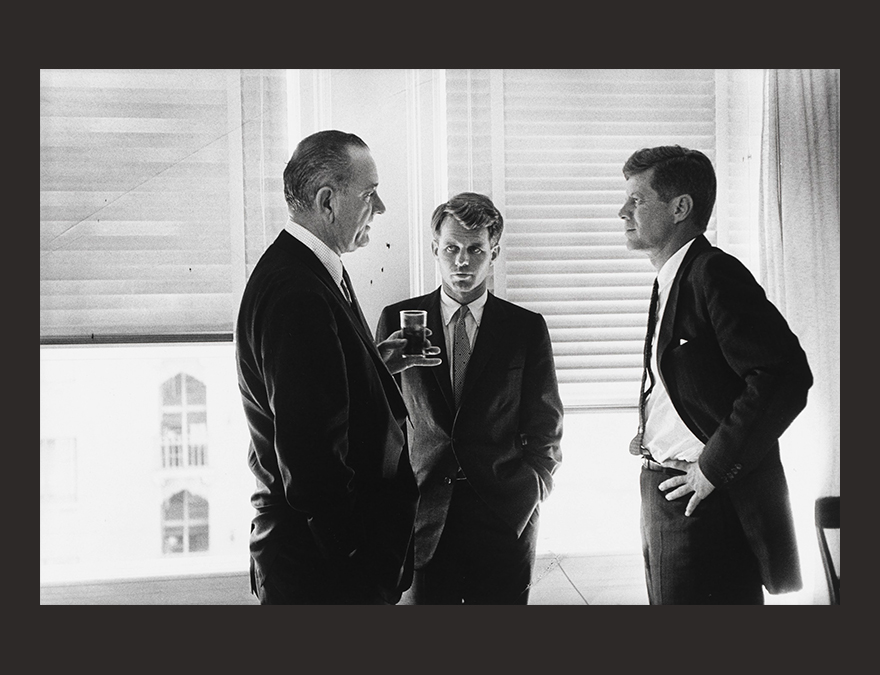 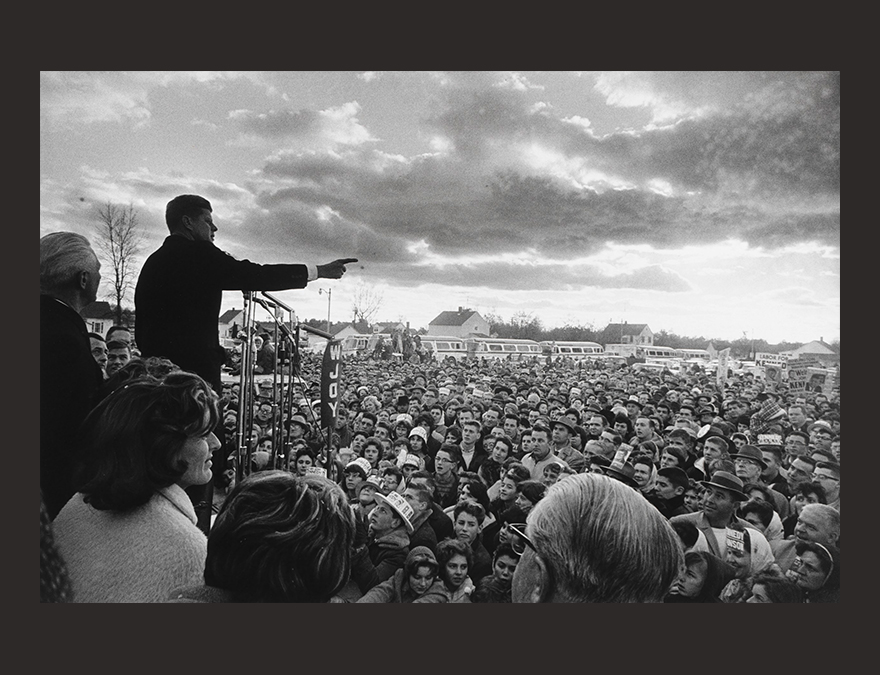 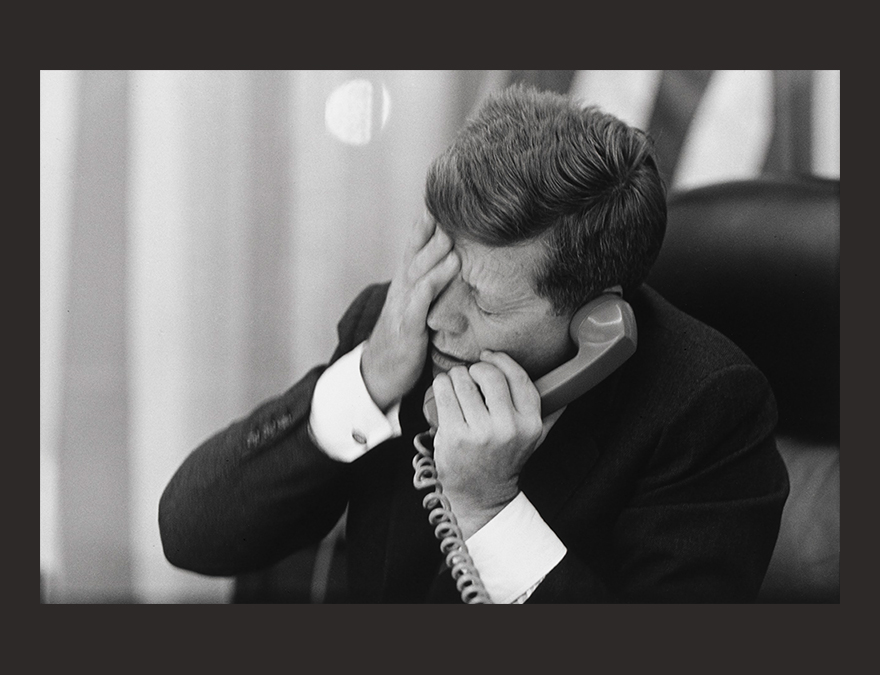 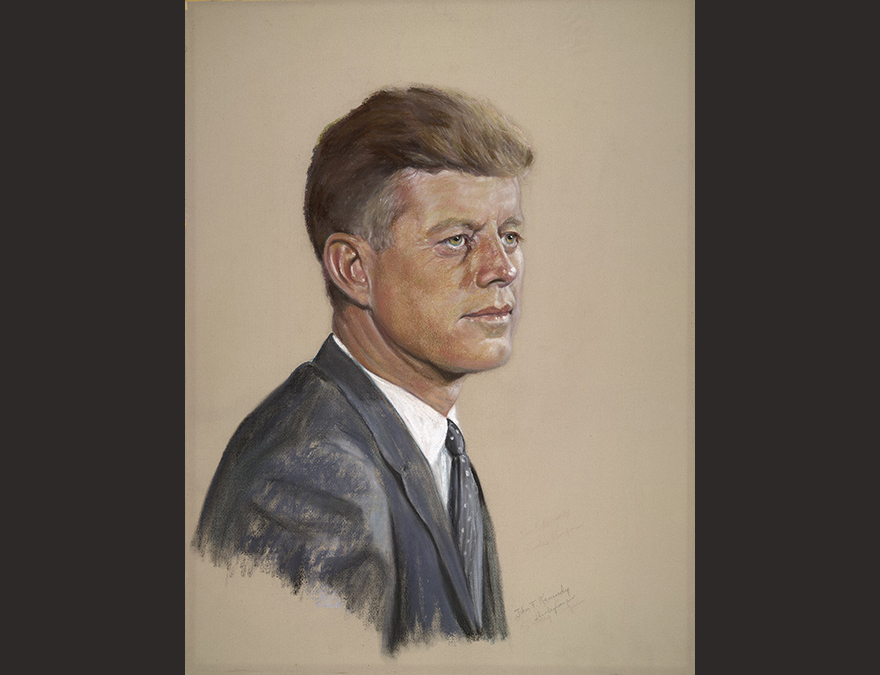 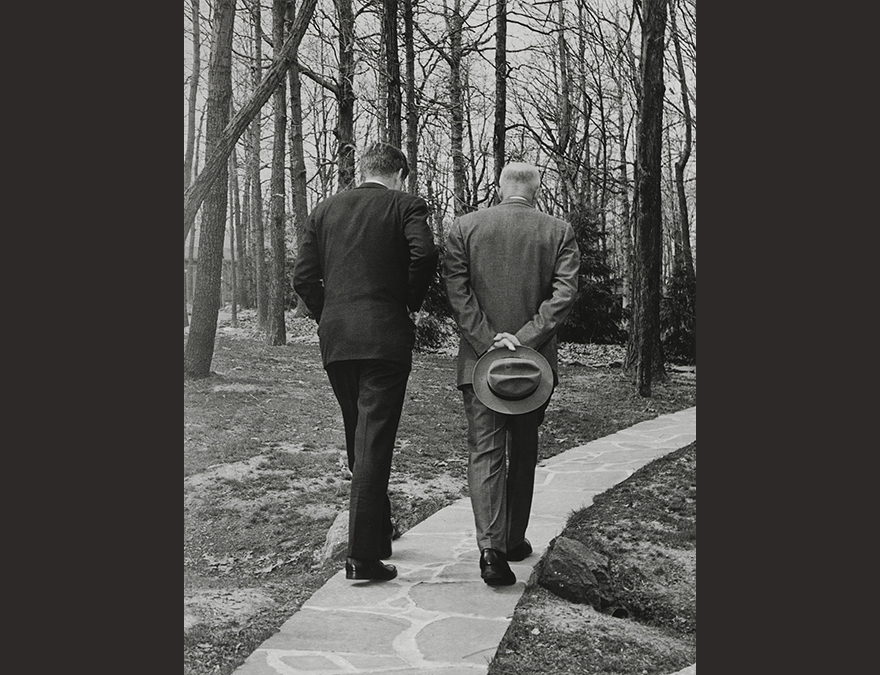 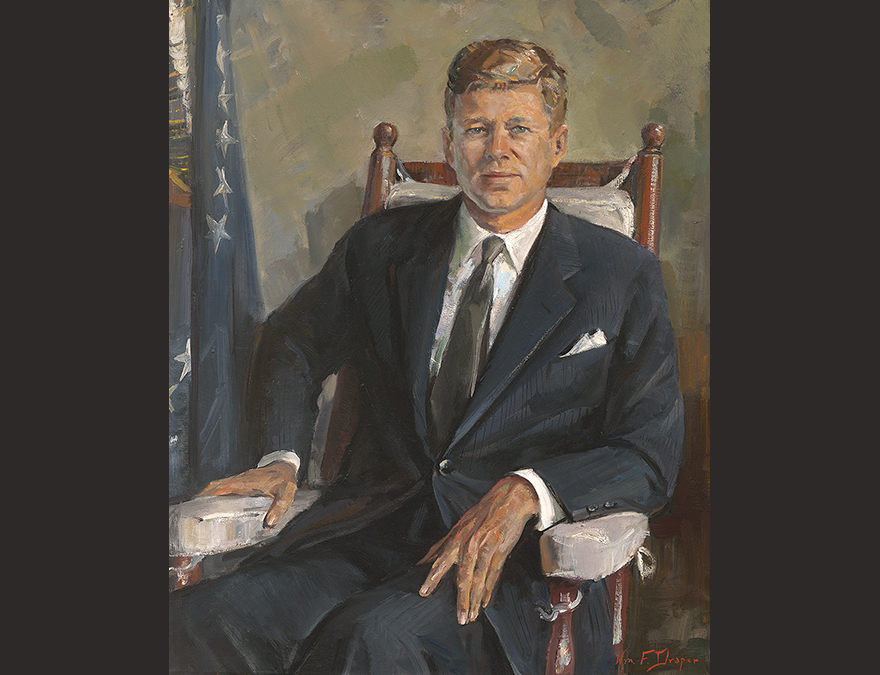 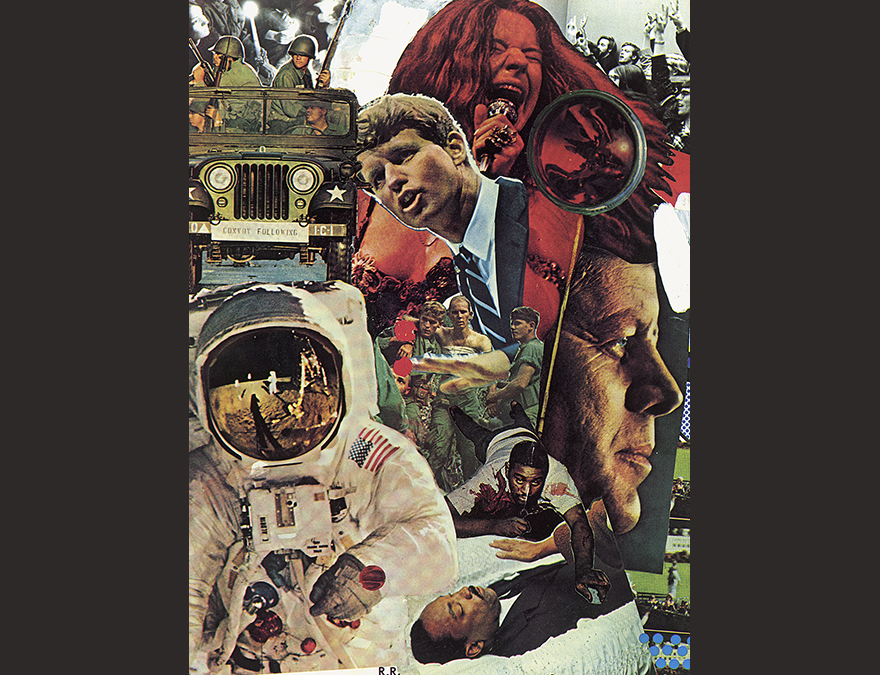 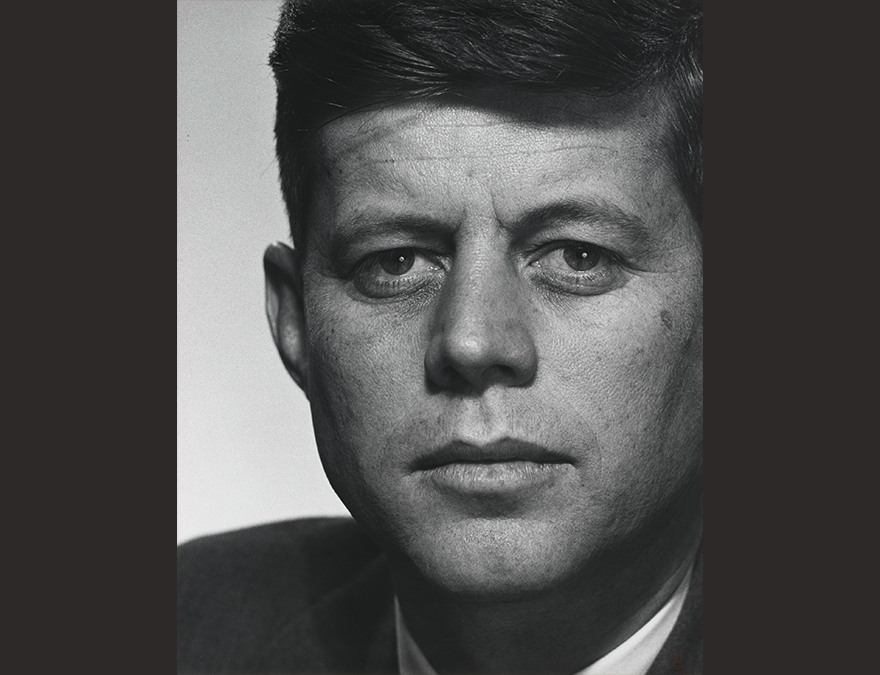 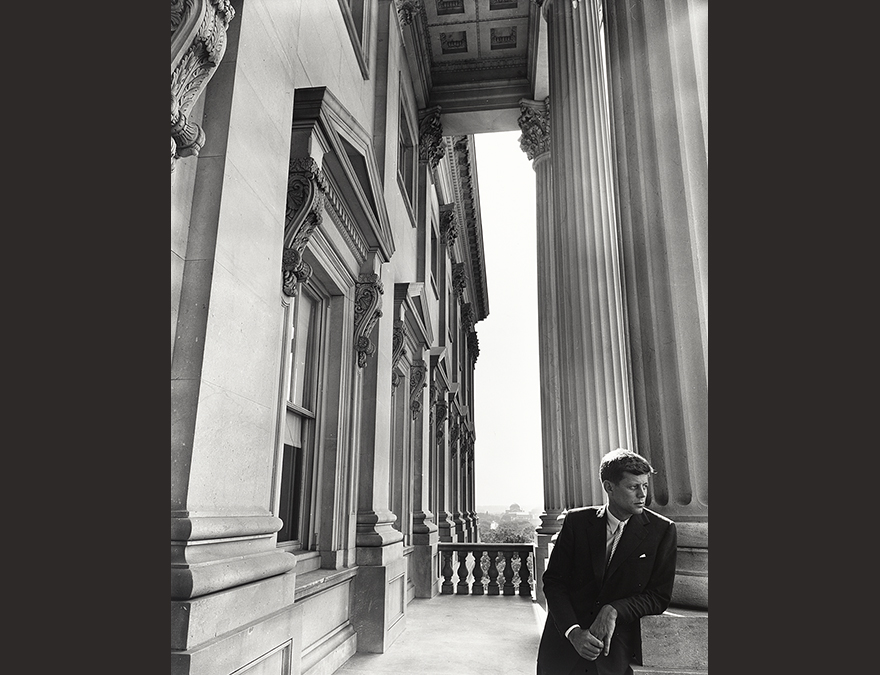 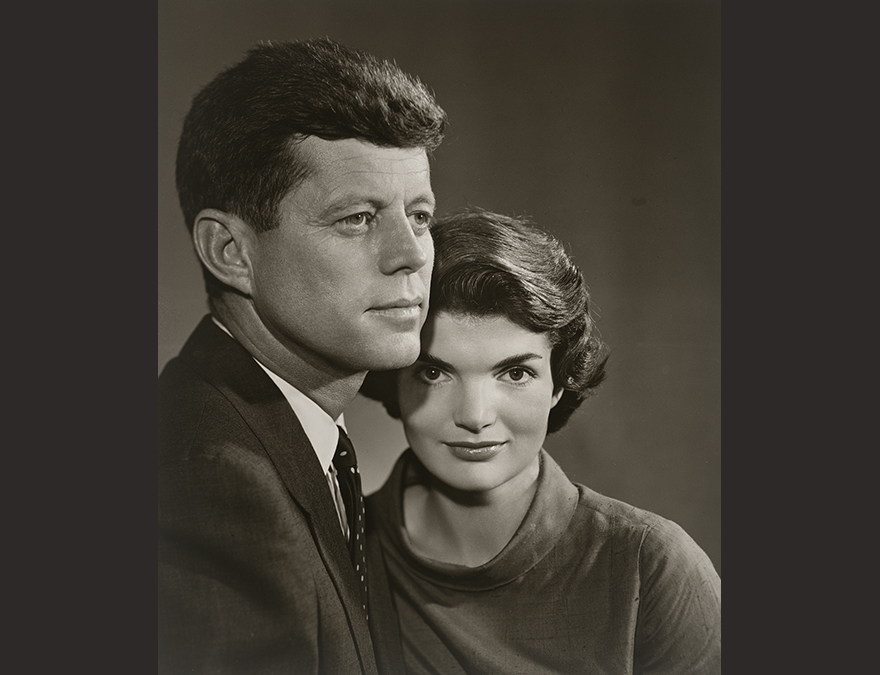