Norman Mineta broke barriers as the first Japanese American cabinet member and the longest-serving secretary of transportation (2001–6). He responded to the 9/11 attacks by grounding flights and creating the Transportation Security Agency.

Born in San Jose, California, Mineta was ten years old when the 1941 bombing of Pearl Harbor led the federal government to force him and 120,000 other people of Japanese ancestry into incarceration camps. “My family was told by the military authorities that internment was for our own protection,” he wrote in 1983, “but the machine guns and searchlights in the guard towers . . . faced inward.” Mineta graduated from the University of California, Berkeley, served in the U.S. Army, and worked for his father’s business before entering into politics. He rose from San Jose City Council member to mayor before he was elected to the U.S. House of Representatives in 1975. During his twenty-year tenure in Congress, Mineta cosponsored the Civil Liberties Act of 1988, authorizing reparations to incarceration survivors, and cofounded the Congressional Asian Pacific American Caucus. In 2006, he was awarded the Presidential Medal of Freedom. 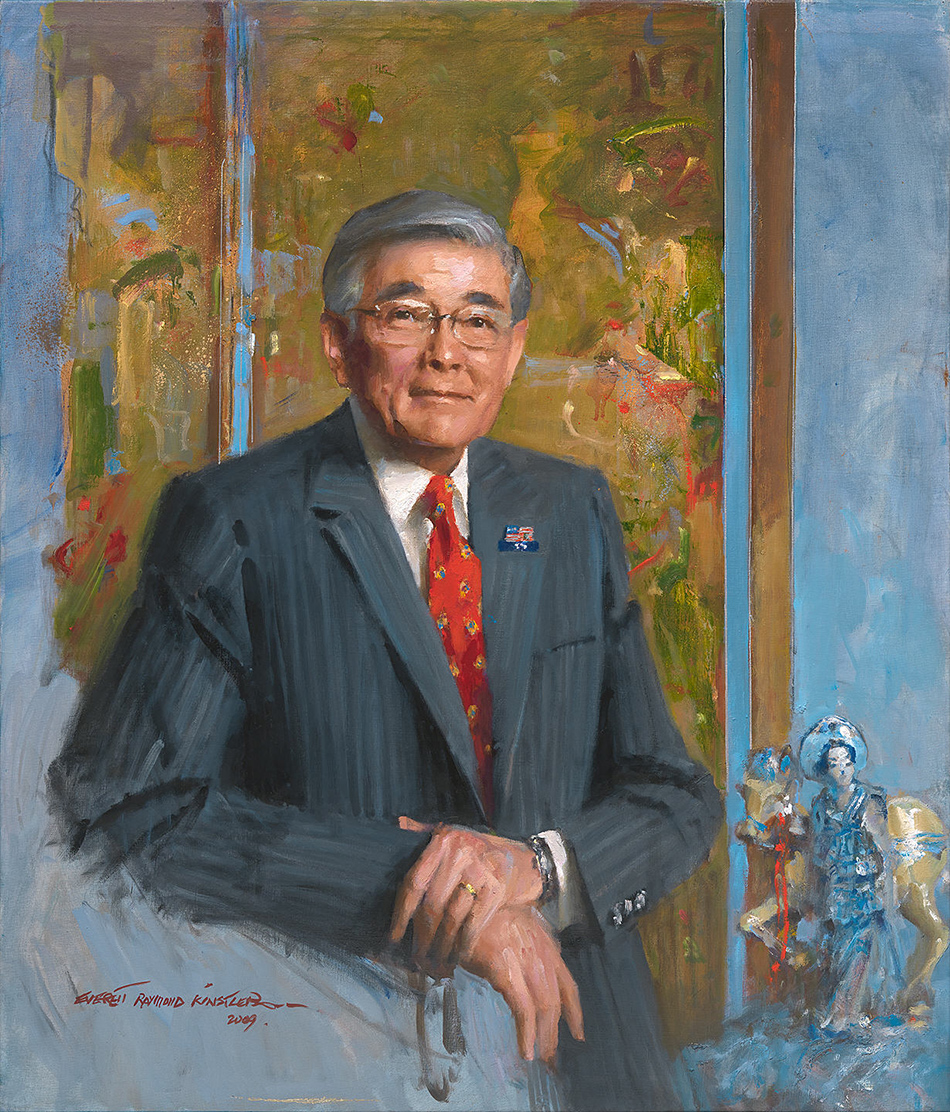