Skip to main content
Mavis in the backseat by Cynthia Henebry | Inkjet print, 2013 | Collection of the artist

The Outwin Boochever Portrait Competition invited artists from across the country to submit their best works in the art of portrayal. The dazzling variety of media and diverse approaches to the exploration of "self" and "other" challenge preconceived notions of portraiture and expand visitors’ imaginations. This competition and resulting exhibition "The Outwin  2016: American Portraiture Today" will showcase excellence and innovation with a strong focus on the variety of portrait media used by artists today. The juried competition results in an exhibition of about 50 finalists, with the prizewinners announced at the opening.

The winner will receive a grand prize of $25,000 and an opportunity to create a portrait for the Portrait Gallery’s permanent collection. A fully illustrated publication will accompany the exhibition. The competition is named for Virginia Outwin Boochever (1920–2005), a former Portrait Gallery volunteer whose generous gift has endowed this program. Dorothy Moss, associate curator of painting and sculpture, is the competition director and curator of the exhibition. 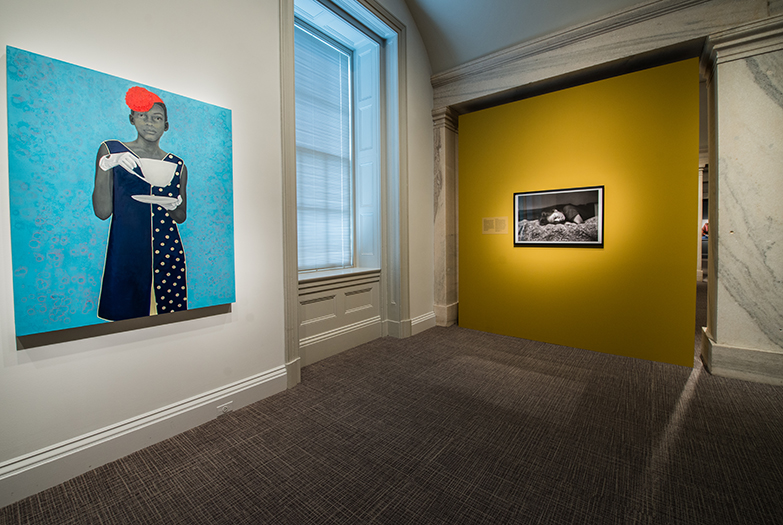 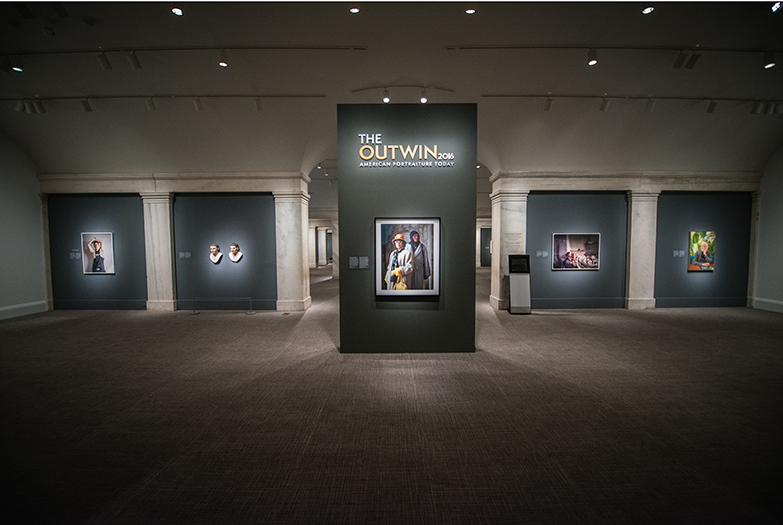 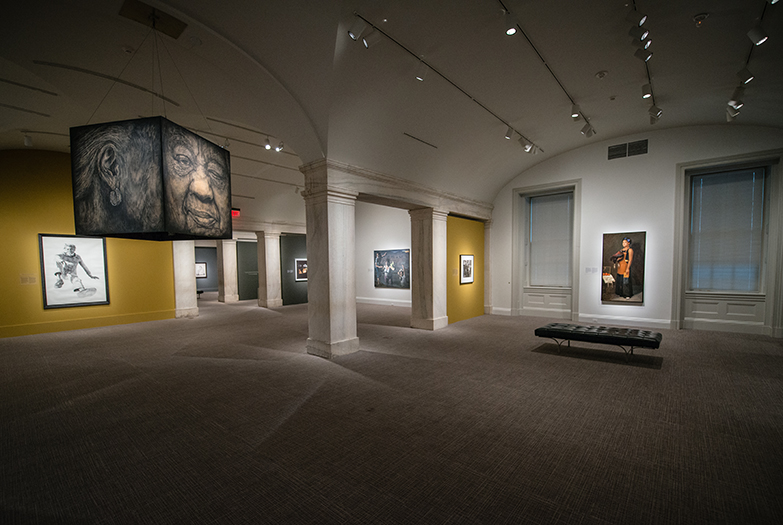