The nation's only complete collection of presidential portraits outside the White House, this exhibition lies at the heart of the Portrait Gallery's mission to tell the American story through the individuals who have shaped it.

Ever since George Washington became President in 1789, the presidency has been a major focus of American political life, and as with nearly everything associated with that office, presidential portraits have from the outset attracted considerable popular interest. There was, in fact, a time when painted, sculpted or engraved likenesses were the only means that most people knew their Presidents. In the case of Washington, there were even sporadic debates through much of the nineteenth century over which portrait had most accurately recorded him for posterity.

It is no surprise, then, that presidential portraiture has been a major collecting concern at the National Portrait Gallery ever since it opened its doors in 1968. The media for presidential imagery has ranged everywhere from the traditional oil-on-canvas and marble to cotton handkerchiefs and sewing-box lids, and the Gallery houses today a richly varied array of presidential likenesses. In the selection of portraits on view here, some are more sophisticated and striking than others; some are quite rare or altogether unique; some are calculated to impress us with their gravity while others are warmly intimate. Taken collectively, however, they all have one thing in common: In one degree or another, they all evoke the history of the nation's highest office and the individuals who have occupied it.

For more on our collection of presidential portraits, please see our America's Presidents website. 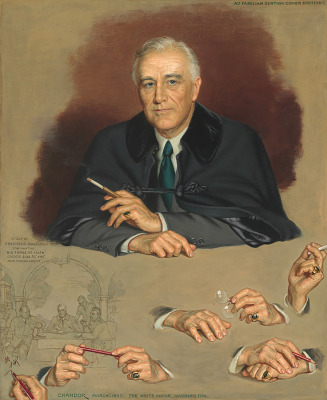 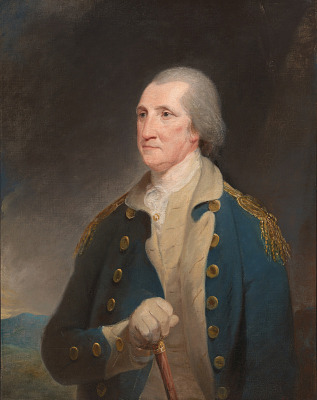 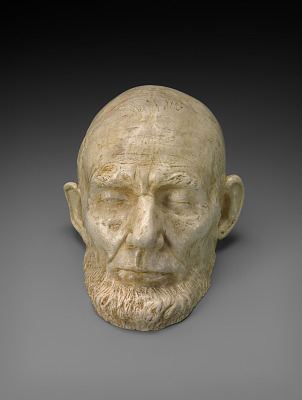 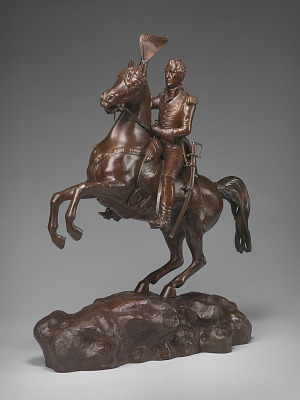 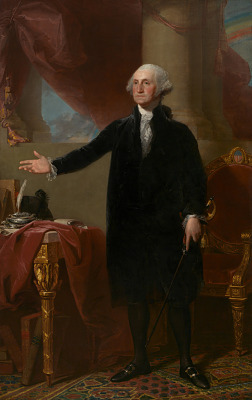 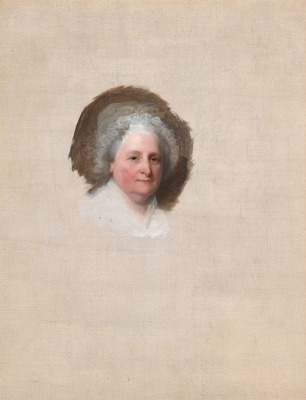 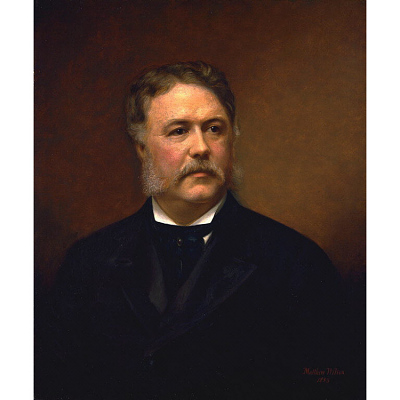 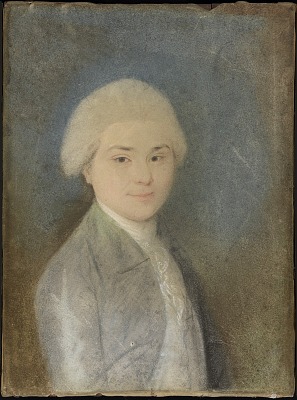 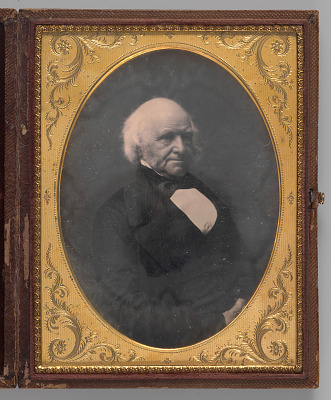 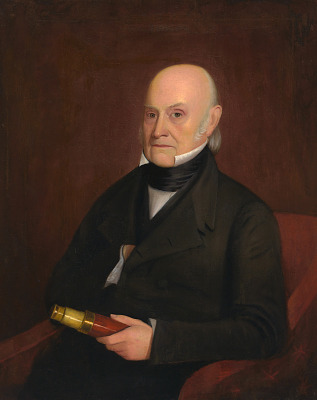 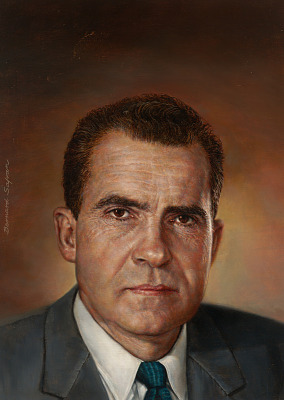 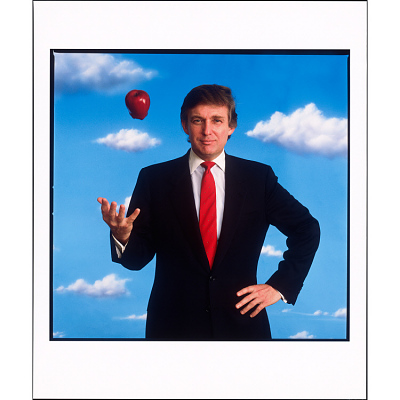