Fifty Years Ago Today, February 11, 1963: The Death of Sylvia Plath 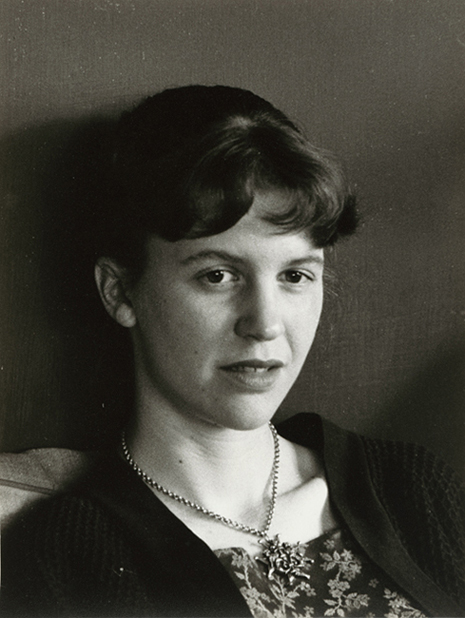 Settling into the middle of the twentieth century, the confessional poets wrote deeply personal passages in which they fought their demons and exposed their fears; they omitted few details. The confessional poets played out their psychological conflicts in front of their reading audience, baring the thoughts that often tormented them, seeking catharsis through this poetic purging.

If the confessionals had a queen, it was Sylvia Plath—although some might contend that Anne Sexton had a longer and darker rule—and Plath took her place at the top of the brooding crowd. Plath explored suicide in poetry and in life. In her widely read poem Lady Lazarus (published posthumously in 1965), she flirts with the theme of death.

Dying
Is an art, like
everything else.
I do it exceptionally
well.

As many critics and Plathians have noted, the poet dissected her life and feelings in what must have been periods of tumultuous anxiety and intense despair. Today she is celebrated as a poet, certainly, but also as an icon of the displaced and sensitive poetic soul. Recently, we spoke to the National Portrait Gallery’s Dorothy Moss, assistant curator of painting and sculpture, and David Ward, historian and curator of the current NPG exhibition "Poetic Likeness: Modern American Poets."

Q:  Sylvia Plath not only stayed with us, but her reputation has increased greatly since her death.  Why is this?

Dorothy Moss:  Plath once wrote in a letter to her mother, “I have a visual imagination.” As an art historian, what I find so fascinating is that her influence extends well beyond the literary world. The power of her vivid descriptions in her prose and confessional poetry (a genre she advanced) has influenced generations of writers and visual artists.

In addition, it is important to keep in mind that at the time she was writing, Plath had to navigate societal expectations of women as wives and mothers. While being married to a successful writer, supporting his work, and caring for their young children, she forged a powerful literary identity, secured her own voice, wrote prolifically, and published her work. Despite her personal challenges, Plath’s poetry and prose remain relevant and continue to speak to generations of writers and visual artists in the United States and around the world. Interest in Plath’s work since her death in 1963 has been extraordinary. Her poems and stories have been translated into thirty languages.

Q:  Her poetry is dark and certain words come to mind when reading it—angst, despair, alienation.  Do you think Sylvia Plath’s style and words were the foundation for today's American gothic youth?

David Ward: Hmmm. That’s a really interesting question you’re drawing there! I don’t think there’s a direct connection—for one thing Plath was always ferociously ambitious as a poet, and her opposition to the world played itself internally and psychologically—leading, in ways we can’t really ever finally understand, to her suicide. I also get the sense that she always was pretty solitary in temperament—not a joiner.

Insofar as I understand goths there’s more of a tribal sense of community—a banding together against the world as it is. Moreover, there’s the costuming: Plath was always conventionally dressed—sweater and pearls and twin set—and not prone even to the black stockings and outfits of the beatniks, let alone the full goth regalia; you can’t imagine Plath getting a tattoo.

But I think temperamentally and culturally both manifest a sense of alienation and rebellion, alienation that is particularly strong when you’re coming of age. I do think that Plath, in her angst and anger at her parents (particularly her poor old dad!), is a text for those who came after her—particularly, of course, young women.

Q: Can you tell us a little about the portrait of Plath that is in the NPG collection and the exhibition, "Poetic Likeness"?

Dorothy Moss:  Rollie McKenna’s portrait visually exudes the enticing mysteriousness of Plath that still intrigues generations of writers and artists. Her thoughtful, inscrutable expression, particularly the searching look in her eyes, captures the essence of a young woman whose fierce imagination provided her a rich and complex interior life—a life of the mind that still captivates her readers.