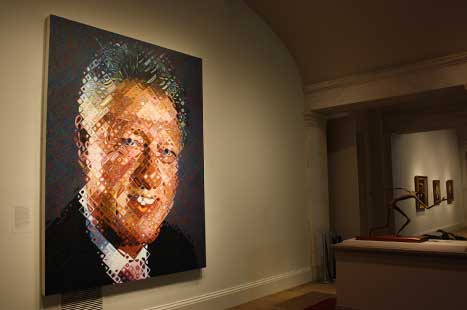 A key to Bill Clinton’s successes as president, along with his resilience and personal affability, was his determination to govern through consensus. Major accomplishments, such as welfare reform, the first budget surplus since the late 1960s, and successful U.S. intervention in the Balkans stemmed from this pragmatic viewpoint. Other proposals, such as universal health care, failed. His administration was plagued by several scandals, such as Whitewater and the consequences of his affair with a White House intern. His denial under oath about this relationship led to his impeachment. He was not convicted in the Senate trial, however, and his popularity actually increased as Americans continued to admire Clinton for his political talents, quick intelligence, and determination. 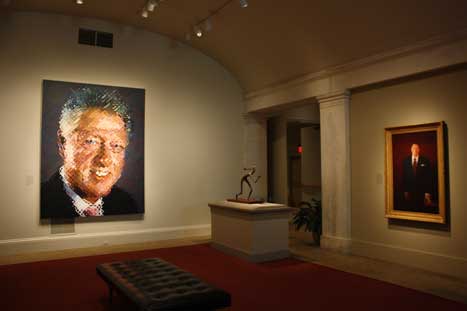