Thriving Within the State of All Things 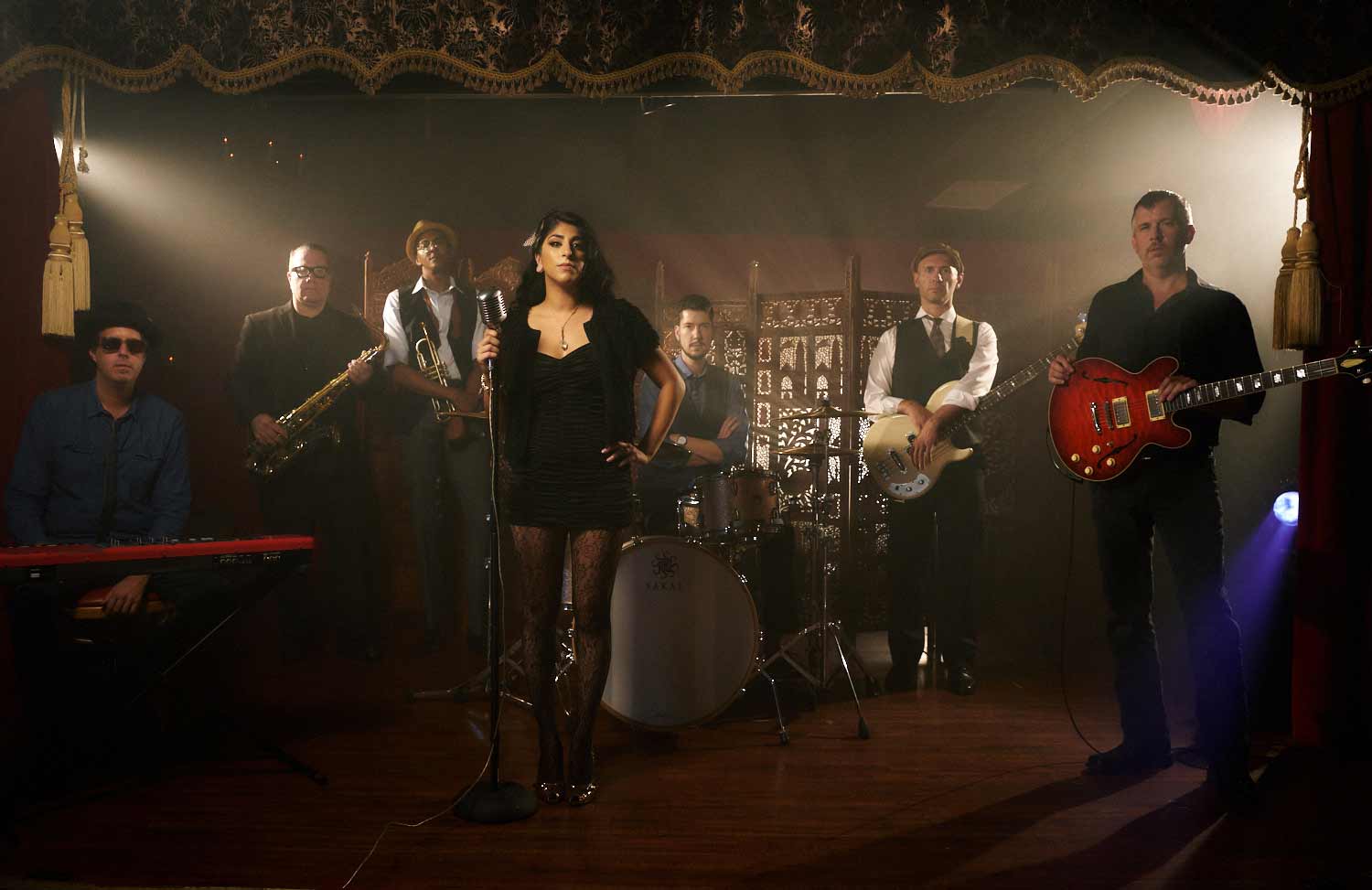 “Do what you think is right. You will be criticized either way.” This quote by Eleanor Roosevelt serves as a near perfect match to my sentiments on what it takes to thrive as a WOC musician, co-producer, lyricist and vocalist. Undoubtedly, my past has been an amalgam of culture, sound and color. With East Indian roots and being born in Canada, I seem to have developed a catalytic and inspired approach to creating American soul music with my band, The Soulphonics. I’ve developed an understanding of the good, bad and ugly of the human journey by thriving artistically in the South. What we know for sure: it takes true resilience and grit to keep shop as an entrepreneur in today’s American independent music scene.

Let me first note that nothing starts or ends without gratitude, so to my family, bandmates, management team, and all involved in the America Now: Solstice Edition event, thank you. We are honored to be selected to showcase our musical creations alongside other freedom fighters of the music scene, including Oddisee, Alice Smith and Citizen Cope. Festivals such as America Now expose that marginalized or not, there is a growing collective born of music’s great power to unify. This collective of musicians, like me, are using actions and words to spark change on a social and political level in a land we’ve come to love as our own. It’s nothing new, but the sea is churning in America. While many immigrant and citizen youths are influenced to only see our differences, we want to offer the world a different outlook toward togetherness with the global release of our sophomore album, “State of All Things.”

“State of All Things” is a snapshot of sorts of the past and present of US history and its recent perils. The array of emotions within the songs shine from the roots of Southern music, as the band and I have spent over a decade immersed in the growing cultural landscape of Atlanta, Georgia. This southern city, focused on equanimity, has been a constant muse for all our musicians, and for me, as a multidisciplinary creative. Publications like the Bitter Southerner have helped independent musicians and their music flourish by providing awareness that these independent acts exist and are setting out to disrupt an industry built on how things were “way back when.”

The songs serve as anthems for a very modern world saga, told with timeless emotion and filled with a burning hope for humanity. And, with that, a belief that the heart of this current state is good. These are stories that cry out for social justice on a community level first and for unity on a universal level next. With this, we are offering hope despite the current, separatist climate in America.

Our earlier album, with tracks like “It’s About Time,” which calls out injustice, certainly set the stage for the voice of this collective to amplify. As someone who hasn’t experienced racism in the extreme but has experienced marginalizing behavior, mainly through sexism, I knew that shouting from the rooftops by way of social media within my marginalized communities was not going to be an effective way to bring about change. I knew that if the messages were interlaced in the undeniable sound of a cookin’ eight-piece soul band, then we may have a shot of provoking shaking hips as well as deep thoughts. 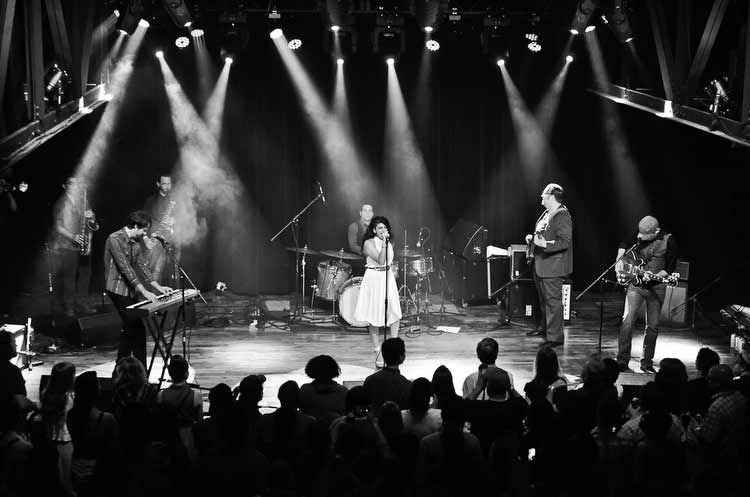 The mission took shape, and we continued on with this notion of love beyond all reason, playing live shows in some very questionable parts of the nation from an inclusivity standpoint. This is what it takes. To change, we must do what we think will not only help, but what we can discern in our gut as the right move/show/art/statement to make in that present moment. As the band evolved to expand on the greats that came before, we started to align ourselves more with “cosmic southern soul.” With our independent and uncensored songs, recorded in Atlanta at Diamond Street Studios, we show that even the process of recording this album has been a beautiful melding of new and old ideas. We are passionate about how our music is created in America and how it is inspired by the timeless artists of historic and progressive labels, such as Stax Records and Motown, and newer acts like Sharon Jones & The Dap-Kings and Gary Clark Jr.

My wish is that we continue to see artists with integrity take action for the collective good in this country and beyond.

In this state of all things, we believe that one’s love guides our many journeys.