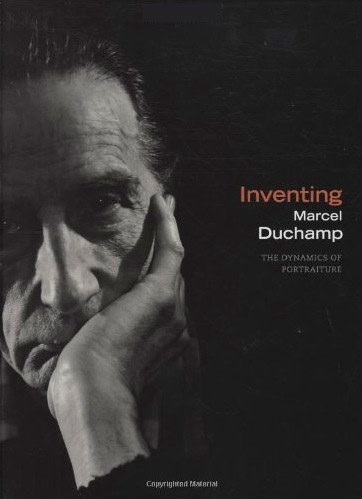 The Dynamics of Portraiture

One of the most influential artists of the twentieth century, Marcel Duchamp (1887-1968) was a master of self-invention who carefully regulated the image he projected through self-portraiture and through his collaboration with those who portrayed him. During his long career, Duchamp recast accepted modes for assembling and describing identity, indelibly altering the terrain of portraiture. This groundbreaking book, which accompanied a major exhibition, demonstrates the ways in which Duchamp willfully manipulated the techniques of portraiture both to secure his reputation as an iconoclast and to establish himself as a major figure in the art world.